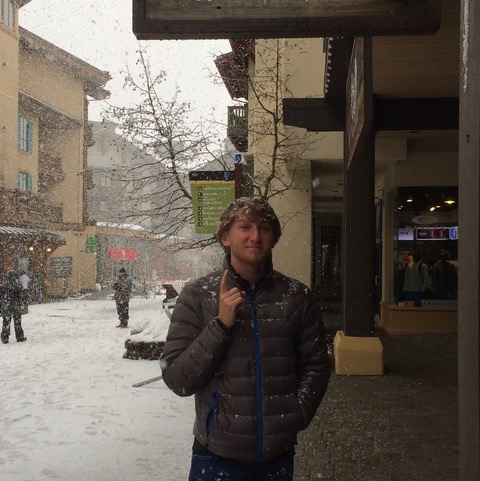 Kelden is a second-year undergraduate studying Aerospace and Mechanical Engineering. He is the Technical Director and head of the Propulsion sub-team for the Davis Drone Club, a member of the Academy of Model Aeronautics, and is a student pilot pursuing a private pilot’s license.

In the HRVIP lab, he is currently working on prototyping interactive instructions for the HCAAM/HERA project and studying computer vision for various other projects. His research interests include computer vision, machine learning, electrically powered aircraft, additive manufacturing, rapid prototyping, and human integration with automated systems.

His curiosity for and interest in space-related research was sparked by participating in the Berkeley National Lab's Physics in and Through Cosmology workshop in high school. When he is not tinkering with electronics, computers, and things that fly, he is rock climbing, snowboarding, biking, running, or playing classical piano. He enjoys some strange foods such as beets.