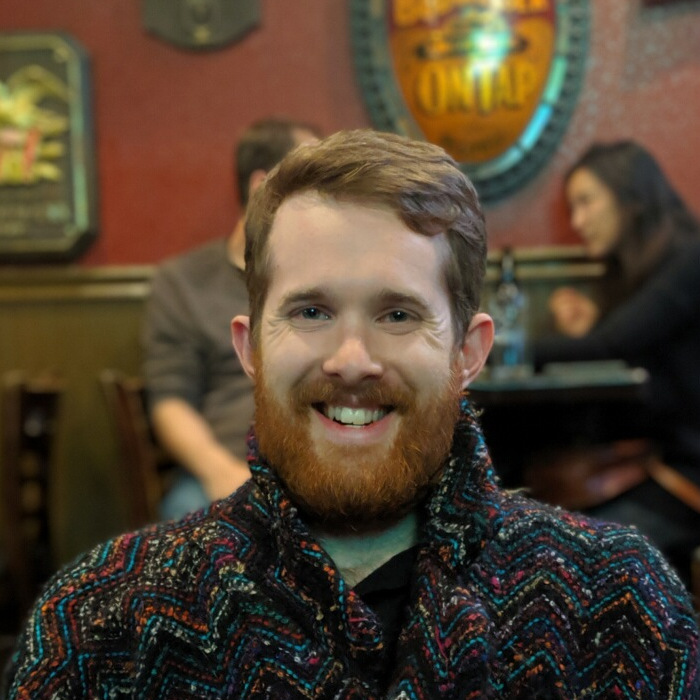 Dr. John Karasinski is a researcher in the Human Systems Integration Division at NASA Ames Research Center. As a member of the Human-Computer Interaction Group and the Scheduling and Planning Interface for Exploration (SPIFe) team, he creates user-centered software for NASA. He's currently involved as a researcher in two Human Capabilities Assessments for Autonomous Missions (HCAAM) projects which help to form a Virtual NASA Specialized Center of Research (VNSCOR).

John received his bachelor's degree in physics at the University of California, Santa Cruz in 2012, where he focused on astroparticle physics. From the summer of 2010 until his graduation, he worked with the Fermi Gamma-ray Space Telescope to study very high energy photons. He has worked as a software engineer at several startups, developing systems to provide science curriculum to K-12 students and reduce household food waste.

In 2016, John received his master's degree in Mechanical and Aerospace Engineering at the University of California, Davis. In 2017, John was awarded the Link Foundation Modeling, Simulation, and Training Fellowship for his project on the use of augmented reality for telerobotics training. In August of 2017, John was accepted as a NASA Pathways Intern at NASA Ames. His research interests include modeling, simulation, and training to promote aerospace human-in-the-loop performance. He was previously employed as a professional hand model and enjoys playing Dungeons and Dragons.