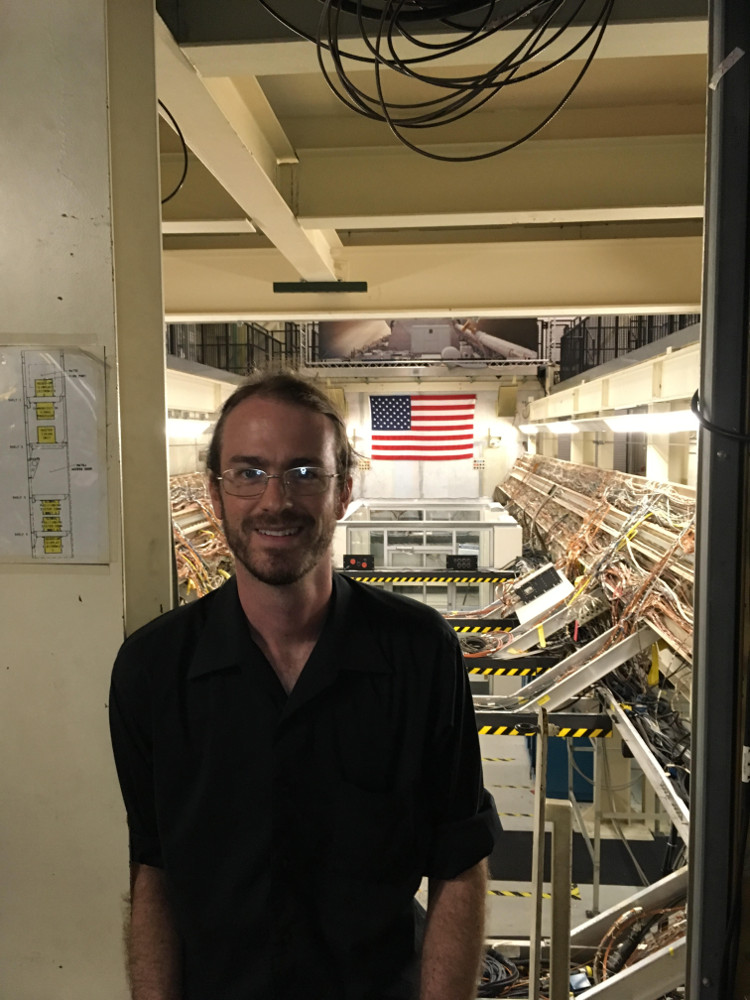 Cory's journey to HRVIP has been an adventure. He originally studied professional music with a focus in contemporary composition and arrangement at Berklee College of Music in Boston, MA. He then spent several years working in the music and audio-for-film industries in various capacities. In 2012, Cory was watching NASA's Curiosity rover land on Mars and thought to himself, "Why not me? Why can't I get in on this?" The following semester Cory was enrolled in Algebra 1 at Los Angeles Southwest Community College.

While attending community college, Cory interned at NASA Stennis Space Center. While there he learned about managing center operations and the reliability and maintenance of ground support equipment including electrical, cryogenics, and purge water infrastructure supplying engine test stands. After transferring to UC Davis, Cory interned at NASA Johnson Space Center where he focused on classifying root cause of equipment failure for much of the Environmental Control and Life Support Systems aboard the International Space Station. He then went on to intern at NASA Jet Propulsion Laboratory where he was tasked with conducting a preliminary mission level risk assessment of a proposed lunar rover mission to investigate the nature of hydrogen and hydroxyl isotopes in the moon's exosphere. He also investigated fault-monitoring requirements for the Europa Clipper mission.

On campus, Cory has served as the Project Manager for UC Davis's first CubeSat mission under the Space and Satellite Systems club. The position involved managing a 60+ person multi-disciplinary development team and serving as liaison with NASA's CubeSat Launch Initiative mission managers.

Cory hasn't lost his love for music and will still gladly jam with anyone who is willing. He still writes and records music in his spare time and gets outdoors as often as possible.