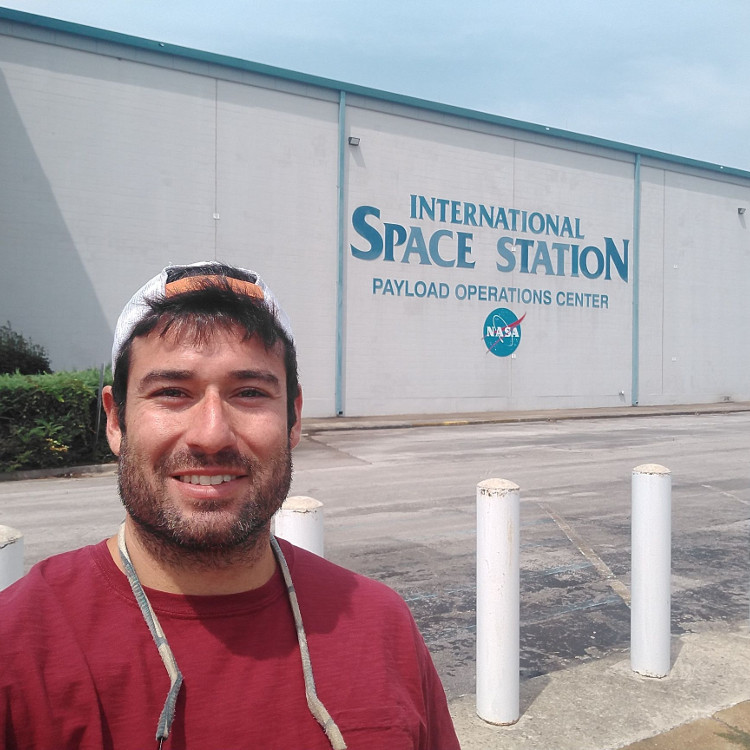 Tammer published his master’s thesis on modeling subsurface biogeochemical reactions in groundwater for both contaminant remediation and improving the structural properties of soil while in the T. Ginn lab in the Department of Civil and Environmental Engineering at UC Davis. He then worked as a consulting engineer before joining the Air National Guard as a Pararescuemen (PJ). As a PJ he has deployed to Afghanistan, Africa, and the Middle East, as well as conducted rescues during humanitarian disasters such as Hurricane Harvey. Tammer also assists the Human Space Flight Support Office in developing and testing the procedures and equipment for rescuing NASA Astronauts during off-nominal landings.

Before returning to UC Davis in pursuit of a PhD in Mechanical and Aerospace Engineering, Tammer spent three years as a Product Manager at the Defense Innovation Unit in Mountain View, CA where he has worked with startups on developing prototypes for the government ranging from wearable electronics to 3D printed parts for the F-22 Raptor to machine learning of satellite imagery for humanitarian assistance/disaster relief.