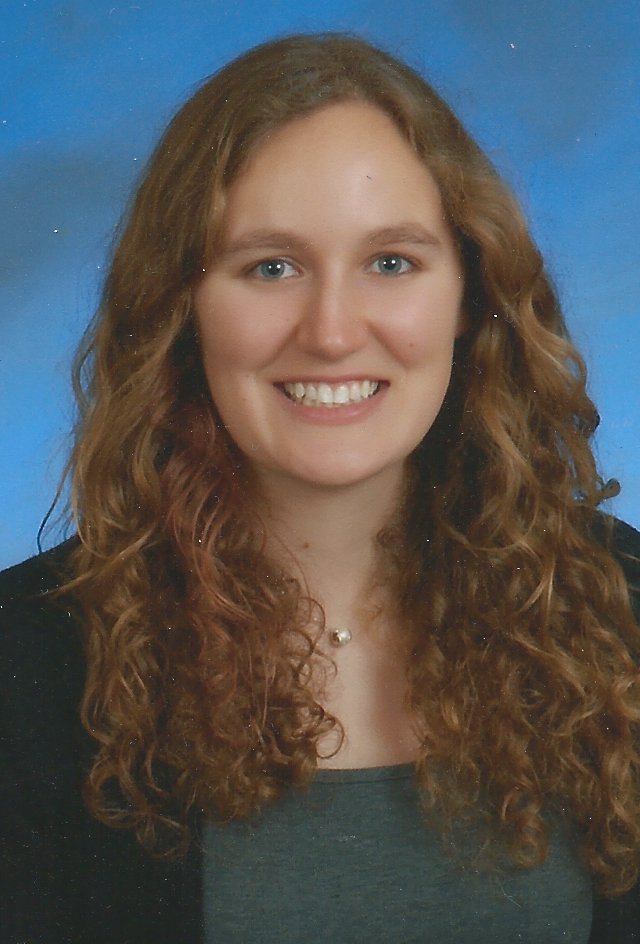 At UC Davis, Molly is pursuing her M.S. in Mechanical and Aerospace Engineering. She is a NASA Pathways intern at Ames Research Center, where she works in the Diagnostics and Prognostics group of Discovery and Systems Health.

Molly studied Engineering Physics with a computational science concentration at Stanford University. She worked in the Stanford University Large Synoptic Survey Telescope (LSST) Camera Group for two years, researching CCD characterization for the LSST. Outside of research, she was President of the Engineering Physics Interdisciplinary Community, and she was a trip leader and leader trainer for Stanford Outdoor Education and Stanford Pre-Orientation Trips. At UC Davis, she has worked on semi-autonomous navigation small inspection satellites, and her thesis work focuses on robust path planning for a network of inspection robots in collaboration with the Coded Structures Lab at NASA Ames Research Center.

Molly’s interests are many and varied, with primary academic interests in optics, autonomous robotics, space exploration, and the history of science. She has had internships at SLAC National Accelerator, the Yosemite Museum, and NASA Ames. In her spare time, she enjoys singing, playing softball, building telescopes, and running around in the wilderness.