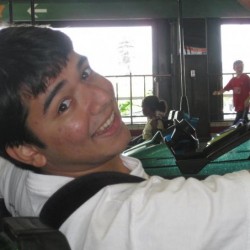 B.S. in Mechanical and Aerospace Engineering, University of California Davis, 2014

Hashmatullah (Hash) is an M.S student in Mechanical and Aerospace Engineering, studying dynamics & controls and spacecraft. Hash joined the HRVIP lab as an undergraduate in 2013 and aided efforts on the X-37B ambulance concept that will safely deliver seriously ill or injured Astronauts back to Earth. After working for little over a year, he has returned home and rejoined the X-37B project as the systems designer. Hash’s hobbies include reading, debating, learning about plants, occasional joke-telling and bicycle-kicking soccer balls.